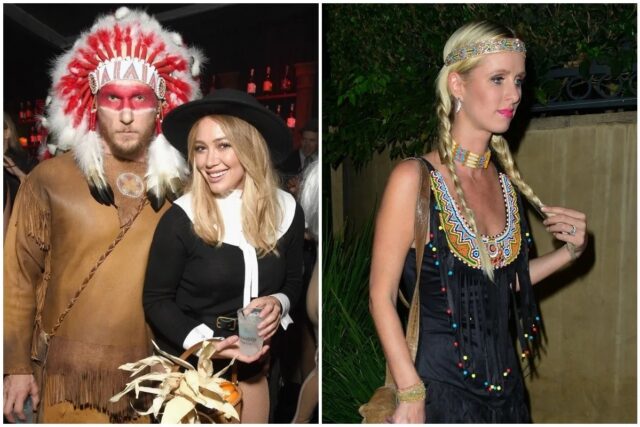 As Halloween is quickly approaching, many students are busy deciding which costume will be perfect for them. There are a large number of creative and clever costumes to choose from. However, there are also many insensitive and disrespectful costumes that you might want to skip over.

On Halloween, people tend not to think smartly and dress up as a person of another culture. Using someone else’s culture as a costume is called “cultural appropriation.” According to USA Today, “Cultural appropriation is when someone adopts a culture that isn’t their own and does not acknowledge or respect the culture being used for their benefit.” This can be highly disrespectful to minority communities, especially here in Dix Hills, a very diverse town with people of many different backgrounds.

When asked about their opinion on using other cultures as costumes, one student replied, “I think it is completely wrong because it could make people feel like their culture is not being taken seriously.” Another said, “I don’t know much about this topic, but I feel like it’s wrong if you’re wearing it only to make fun of a culture.”

One of the most commonly used cultures would be that of the Native Americans. Native headdresses and attire are often worn this time of year without the wearer even knowing the background or significance. Native American headdresses, also known as “war bonnets,” symbolize strength and are reserved for only those who have earned them in Native culture. Therefore, when someone dresses in this attire only as a costume, it almost takes away the extremely significant meaning of it.

Although people have been more careful about how they present themselves on this holiday in recent years, some still choose to ignore just how disrespectful and demeaning taking cultures and using them only as costumes can be. 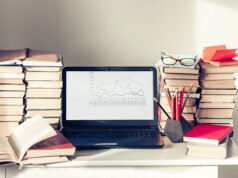 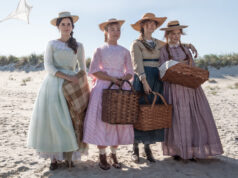 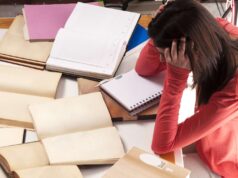 Should Homework be Optional?