Home Arts & Ent. 8 Thoughts I Had While Watching the Bridgerton Pilot 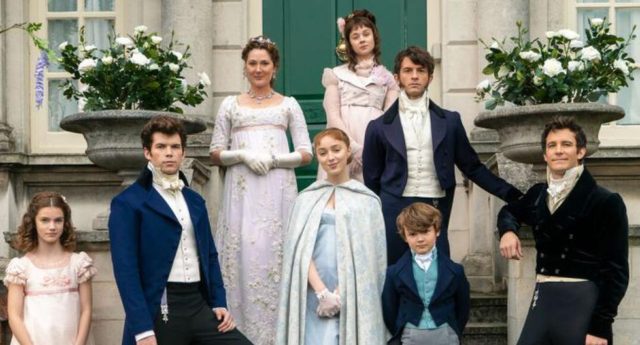 It appears that people have developed an obsession with period pieces. Don’t get me wrong; I don’t blame them–I’m a big fan of them myself. So, naturally, I was intrigued by the buzz about the new historical drama series, ​Bridgerton​, on Netflix. I decided to watch the pilot episode and compiled a list. Now, I present to you, dear reader, eight thoughts I had while watching the first episode.

So, what are you waiting for? Grab the Penelope to your Eloise and get cracking. Oh, you don’t get it? Watch ​Bridgerton​ and you will.