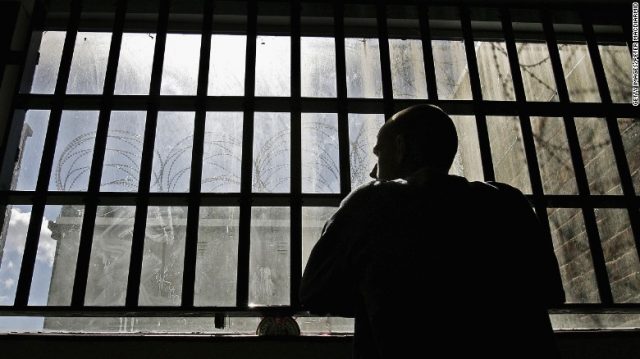 This article is by Ray Chen

The political division in America is extremely evident. The creation of a bipartisan reform bill that has the full support of President Trump proves that some issues must be addressed regardless of political differences: in this case the US prison system. Many different entities involved in the political arena support the new bill including the two mainstream political parties, law enforcement, and religious groups.

The Formerly Incarcerated Reenter Society Safely Transitioning Every Person Act has already passed through the House of Representatives back in May of 2018 (360-59). All politicians but the “tough on crime” politicians seem to support this bill.

In addition to rehabilitating prisoners, the potential legislation will subject offenders of the law to shorter sentences than before. There is currently a “Three Strikes Law” that sentences people who commit two or more violent crimes or felonies to life in prison. With the First Step Act, the sentence is changed from life in prison to a minimum of 25 years in prison. The act will also expand the drug safety valve (first-time drug offenders will be sentenced to a more lenient punishment) possibly decreasing the prisoner population.

The survival of the First Step Act is currently in the hands of the Senate. If the Senate passes this bill, there will likely be reform. As President Trump says, “I’m waiting. I’ll be waiting with a pen and we will have done something that hasn’t been done in many, many years, and it’s the right thing to do.”