Home Arts & Ent. For the Love of Crime 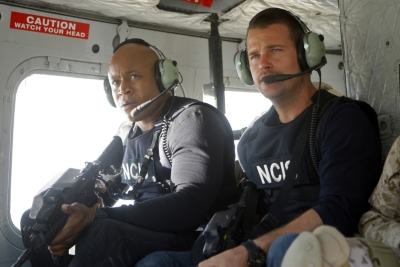 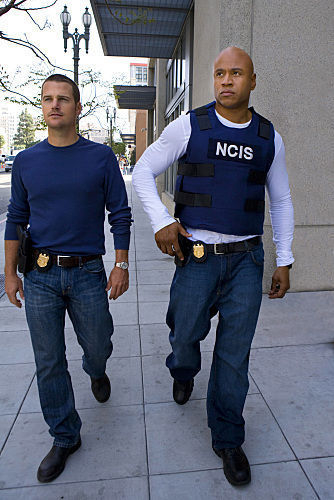 Most people can say unequivocally that crime solving is more than just putting puzzle pieces together. It involves knowledge in the scientific field and a whole lot of logical thinking. The idea of watching crimes unravel is being applied to tv shows and is resulting in an explosion of interest within the subject. Shows like Castle, Criminal Minds, and Law and Order:SVU owe their numerous successful seasons to the rising interest of their broad audience. These shows explore crimes committed by sociopaths, psychopaths and most horrifying of all; normal people who are just overcome by their emotions in the heat of the moment. The unanticipated twists in Castle, where a mystery writer (played by Nathan Fillion) combines his creativity with a NYPD detective’s skills to solve homicides, to the more the pragmatic scenes in Law and Order: SVU, captivate their audiences with their meticulous details,varying storylines, and nearly undetectable foreshadowing. Human instincts play a primary role in the love of crime. It is just a natural instinct to call others out on their obvious facades and make up a solution immediately to fit the present situation. The creators of the CBS crime drama, Criminal Minds used this aspect of human nature to place focus on a fictional team in the Behavioral Analysis Unit. The delightfully odd character, Spencer Reid, is usually the one to explain minor points in psychology to his colleagues. Crime shows may have been made to appease our natural instincts or perhaps they were made to appeal to a darker sense of our curiousity.

Criminal justice teacher, Mr.Cascio, said “There is a level of morbid curiosity in everyone. People are infatuated with jails and the ends people can get to. To some extent, people want to commit crimes so it’s interesting to see what provoked them and how they are caught. Also, now plots are “ripped from the headlines” so people can identify and relate to it.” When a plot is “ripped from the headlines” it means that the content in the episode is based on actual events from the news. Law and Order: SVU  is well known for having episodes ripped from the headlines and that might just be what allowed it to put out sixteen successful seasons so far. Sophomores Katie Chisesi and Gabby Shifter both agreed that, “ They depict real life scenarios and people like to see it even if they are good people. This is because deep down people are curious to see what others can do if they are pushed to their breaking point.”

Junior Brianna Cohen provides an entirely different explanation for why she is part of the audience for NCIS. She explained that it is interesting to her because she wants to become a government agent. NCIS follows fictional special agents who conduct investigations in homicides involving the military and marines. NCIS was voted as America’s favorite tv show in 2011 and then ended its tenth season as the most watched television series during 2012 to 2013. Two spin offs were soon created after the original was deemed successful; NCIS:Los Angeles and NCIS:New Orleans.

Shows revolving around homicides are becoming increasingly popular in this generation. It attracts an audience of both younger and older individuals instead of just attracting one over the other. Although it cause the tightening of grips on blankets and the dropping of jaws, the existence of crime shows is very alluring to both the scared and the curious.