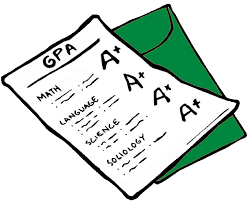 Why do you study in school? To go to a good college? To feel accomplished? Well, I study because I want a high GPA. GPA, or grade point average, is the foundation of each student’s high school resume. Without a good enough GPA, you can pretty much say goodbye to getting into your dream schools or even enrolling into harder classes. Of course, there are exceptions to this rule. However, it has been highly stressed to obtain a high GPA from the moment we first stepped through those HSW doors.

When most students hear the word GPA, they get anxious and concerned. They have every right to feel so since a large part of a high school and college career is evaluated by it. Personally, I think that school systems should have a different type of evaluation system. Adjusting it would help more students feel at ease and not like they always have this burden to carry. Kamal Oberoi shared a similar feeling. “I feel that not having a system as concise as the GPA system could definitely relieve the stress on student’s shoulders. If we had an alternative system, not only would students feel less anxious, but students could actually learn to love school and enjoy learning and their high school experience- which would lead to even better grades and more content students.” Although this is a popular opinion among students, the question of if the GPA system works well or not still stands. I believe that people have different types of intelligence and we as students should not be forced to use this form of the GPA system, especially when it is bound to work better for some rather than others. Additionally, according to Kamal Oberoi, “sure, the GPA system is foolproof, but I feel a student’s GPA doesn’t necessarily determine how smart a student is. True intelligence lies in one’s passions and talent. Not your average.”

Therefore, if our school systems could make adjustments to the GPA system in some areas, student life inside and outside of the classroom would most likely be more efficient and useful. Kamal Oberoi added, “If I could, I would alleviate some of the concision it requires and maybe add points to kids in harder classes. Maybe we could have electives count in your GPA too, since electives reflect a student’s interests.” Like I said before, there is no one way to completely measure intelligence. If possible, why not measure it based on divergent thinking? Sooner or later, we will have to think outside of the box. Schools have shifted to de-emphasize standardized tests, so they should do the same with numerical averages. Why don’t we rid ourselves of this antiquated approach? 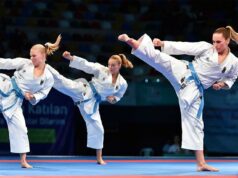 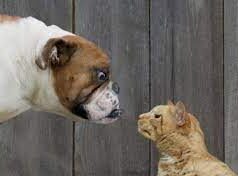