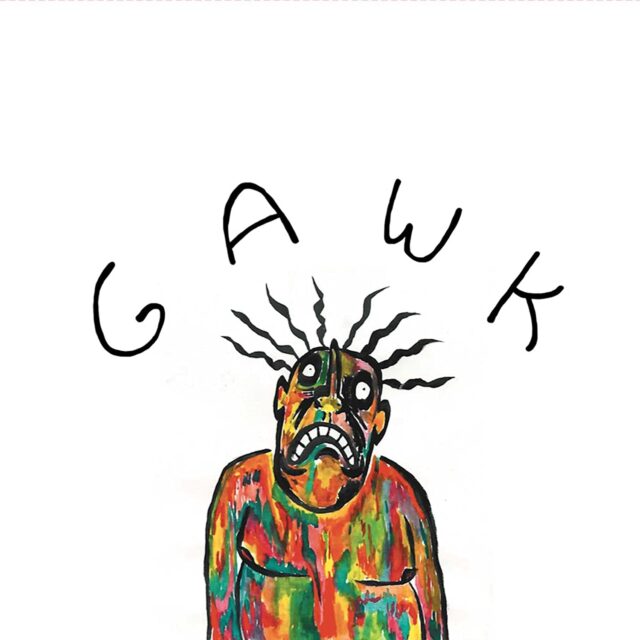 Holding a name that means “wonderful” sets high standards for which Vundabar, the three-man group from Boston, meets and consistently exceeds.

The 2015 album Gawk fuses elements of psychedelia, folk, and much more into an album that is extremely cohesive and easy to listen to over and over again. This is the direct successor of their debut album Antics, but has a darker, grittier sound, and shows huge amounts of maturity in the just two years between each album’s release.

The album has a unique ability to bring the listener through multiple highs and lows in each song. This is due to the use of loud-soft-loud in each of their songs. Patented by the Pixies in the ’90s, it shows their inspirations very clearly while building upon them in their own way.

Two of their most popular songs to date came from this album. “Alien Blues” and “Oulala,” now amassing over 22 million streams on Spotify, both feature very similar sounds and thoroughly grab your attention, making you want to hear them again and again. These songs feature some talented vocals from the lead singer Brandon Hagen and jaunty energetic drums from Drew McDonald that keep the energy going throughout. These songs paved the way for others like “Darla” and “Ash in the Sun,” which have similar sounds, to really shine.

An interesting departure from their usual, familiar sound was “Bust.” Where the aforementioned songs held more of the original Vundabar sound, “Bust” presented a more grungy, heavier sound, and very thick guitar riffs that blend together into one at most times. It was interesting to see what they would branch out into, and they fit in very well, expressing the trio’s energy, especially McDonald’s ferocity on the drums.

I was fortunate enough to see them in concert in the past month, and from personal experience, I believe that the reason this album is so cohesive, and seemingly mature for the age they were when it was released, was nearly entirely due to the chemistry the trio has amongst themselves. The opening acts were very well done and enjoyable but the shift in tone and energy of the not-particularly-large crowd when they walked out on stage was very much noticeable. The best part about them is the stage presence they have. They seem like they love what they do and the energy that flows out of them during performances is contagious. Only being in the range of 19-20, what is particularly refreshing about this trio is that they’re not a band playing for money, fame, or anything selfish–they’re three friends playing because they love it.