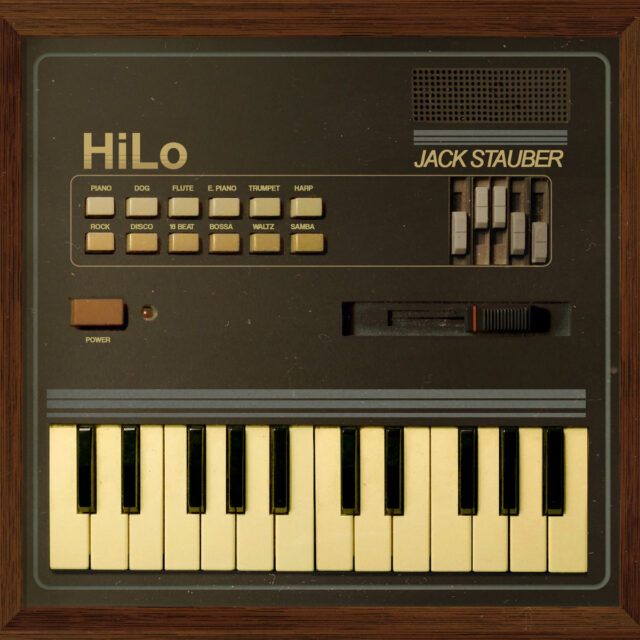 With a mix of oddly comforting, at times unnerving, and always weird, Jack Stauber has created his brand. A singer-songwriter and animator from McKean, Pennsylvania, he garnered a small following initially off of his first album Finite Form released in March of 2013 when he was only 16. He truly started gaining traction with his eerie short films and later albums, namely Pop Food.

His most well-known artistic expression is his music. With the aforementioned 2013 release of Finite Form, he began his music career. Not yet really honing in on what his main genre should be, it has a fair share of different kinds of music, though it wasn’t necessarily as cohesive as it was indicative of his future music. His later releases include Viator (2015), Pop Food (2017), and HiLo (2018), which really funnel into the main genre of electronic pop with a decent serving of folk mixed in. His biggest hits are two songs off of Pop Food: “Buttercup” and “Oh Klahoma,” which have a combined total of almost 400 million streams on Spotify. Both were trends on TikTok, which exploded his popularity and created a much larger platform for artistic freedom.

Along with music he also has a history in animation. From YouTube shorts films to even being able to make appearances on Adult Swim, known for their weird ad breaks and “Bumps” that split programs. All of these shorts are recorded in a grainy neutral texture to give the feeling of eeriness…perfect to watch this Halloween. His animation styles include claymation and VHS-type animation. The videos are extremely surreal, and generally start as normal and then delve into madness, whether it’s slowly or out of nowhere, and all go with his avant-garde style of eerie music. Stauber characters have over-exaggerated features and facial expressions to really accentuate the emotions that the characters are experiencing. What many considered to be his Magnus Opus, Opal, highlights all of his skills in a 12-minute short film. Each of these shorts includes some sort of social commentary if you look hard enough. There are countless theory and analysis videos on YouTube if you want to dive into the rabbit hole, but just know that these shorts and his music are a great way to get into the Halloween spirit.