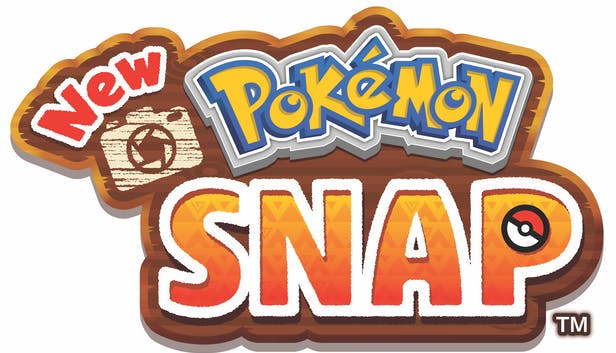 After nearly a year of waiting, the cleverly named New Pokemon Snap has finally released. So far, the game has been met with warm reception, as fans from all over clamor to take the best pictures possible, myself included. With several hours under my belt, I wanted to share my initial thoughts and first impressions on the game.

For the uninitiated, New Pokemon Snap is the highly anticipated sequel to the original Pokemon Snap, a game in which you interact with Pokemon from all over the region by taking photos of them. The premise sounds simple, but there are a lot of factors that determine how well your photo is ranked, such as the positioning of the Pokemon and the environment. Getting the best photos requires extensive knowledge of the route you are taking and the ways you can interact with the Pokemon you find.

So, how does New Pokemon Snap live up to the original? For starters, the game looks absolutely gorgeous. Environments are not only vivid and detailed, but filled with plenty of Pokemon that all feel right at home. Even when the photography action is light, there is always something to admire. As of now, my personal favorite area is Florio Park. The forests and plains are packed with all sorts of Pokemon, and it’s always a treat to travel through the route and try to find something new. However, there are still several locations I have not explored, so a new area could certainly take the cake.

Now, let’s talk about the Pokemon themselves. As I said, each location is filled with all sorts of species of Pokemon. However, not all of them will just be found out in the open. For many Pokemon, you need to get creative with how you observe the areas and use your tools, such as using your scanner or fluffruits to try and bait out certain species. Additionally, many Pokemon simply will not appear on your first couple of runs. You will have to reach higher ranks on routes to find more species to photograph. There’s even different actions and poses for each Pokemon, which vary from 1 to 4 stars of rarity. These factors add a ton to the replayability of the game, as even after several trips through an area, there will always be more to explore.

So far, New Pokemon Snap has managed to exceed my expectations in terms of the amount of content and entertainment it provides. With stunning visuals and plenty of incentive to explore and revisit areas, I can confidently say that this game was worth the purchase. I’m very excited to continue playing and see what else New Pokemon Snap has to offer!