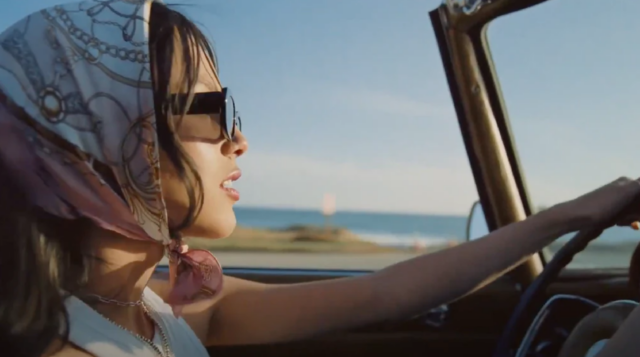 January 8th, 2021– the day Olivia Rodrigo’s smash hit single “drivers license” was released into the world, the first song off her imminent debut album Sour. It wasn’t long until the song became a phenomenon, hitting #1 on the Global Chart not long after it was released. People could not get enough of it, especially after hearing all the drama that came with it.

Flash forward to April 1st, and the second single off Olivia’s album, “deja vu” was released. Just like “drivers license,” “deja vu” was an enormous success–but not quite as much of a success. The song peaked at only #8 on Billboard’s Hot 100 Chart as opposed to the peak of “drivers license” at #1. But is this ranking a true portrayal of the two songs? Let’s dig a little deeper and find out.

First, let’s compare the themes and lyrics of the songs. “drivers license” is about missing an ex-boyfriend who has moved on with “that blonde girl.” During their relationship, the two exes were excitedly awaiting the day where Olivia could drive to his house. Similarly, “deja vu” insinuates that everything the exes did together is now being repeated in his current relationship.

Despite the continuities in the songs’ themes and lyrics, the sounds are very different. While “drivers license” gives the listener the impression that Olivia is devastated, “deja vu” gives off a feeling of defiance and is slightly more upbeat.

After listening to both songs multiple times, I have decided that “deja vu” is my personal favorite. The catchy tune, the vibe of confidence that “drivers license” lacks– it all blends into a song that is amazingly hard to get out of your head. While “drivers license” is still extremely catchy and is probably a wonderful sad song to listen to if you are going through a breakup, when push came to shove, “deja vu” won the day. 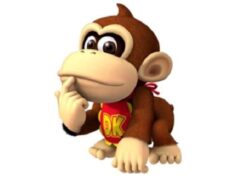