Home Politics Is There an End in Sight to the Partial Government Shutdown? 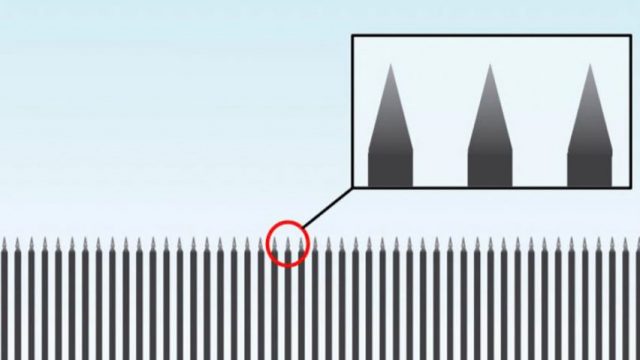 As the partial government shutdown nears almost a month long and 800,000 government workers continued to be furloughed, politicians on both ends of the spectrum are fired up in Washington. While Trump continues to push for his campaign promise of a wall along the southern border of the United States, Democrats want to approach the border security crisis in a different manner.

On January 9, President Trump delivered an address to the nation emphasizing the “humanitarian and security crisis at the southern border.” Trump continued to use talking points he has used consistently in the past such as illegal immigrants taking the jobs of Americans, illegal drugs crossing the border, and human trafficking across the border. Also, Trump brought up how Senate Minority Chuck Schumer changed his position on immigration reform over the years. Finally, within the address, there was also an appeal to emotion when Trump discussed incidents of illegal immigrants harming American citizens.

Following Trump’s address, Speaker of the House Nancy Pelosi and Chuck Schumer appeared on national television to deliver the Democratic response. Both Pelosi and Schumer demonstrated that just as Trump is not willing to settle on anything other than the border wall, they will not settle for the wall. Pelosi proclaimed that “President Trump must stop holding the American people hostage, must stop manufacturing a crisis and must reopen the government.” Schumer demanded that Trump separates the shutdown from the arguments over border security and to allow lawmakers in Congress to work toward a solution to figure out the most effective way to secure the border.

Following the display of arguments from both the President and Congressional leaders, there seemed to be silence on the issue as compromise was not in sight. Finally, on January 19, shortly after a meeting with House Democrats in which the president walked out on, President Trump made a proposal to offer a three-year extension for DACA recipients facing expiration in exchange for funding required to build the steel barrier that is estimated to cost $5 billion. In a tweet responding to Trump’s proposal, Speaker Nancy Pelosi countered, “What is original in the President’s proposal is not good. What is good in the proposal is not original. Democrats will vote next week to add additional border security funding for ports of entry, advanced technology for scanning vehicles for drugs & immigration judges.”

While the end to the longest government shutdown in American history doesn’t seem to be in sight, Senator Lindsey Graham tells the press that a deal should be reached within a “couple of weeks.” Until then, the face-off in Washington will continue.