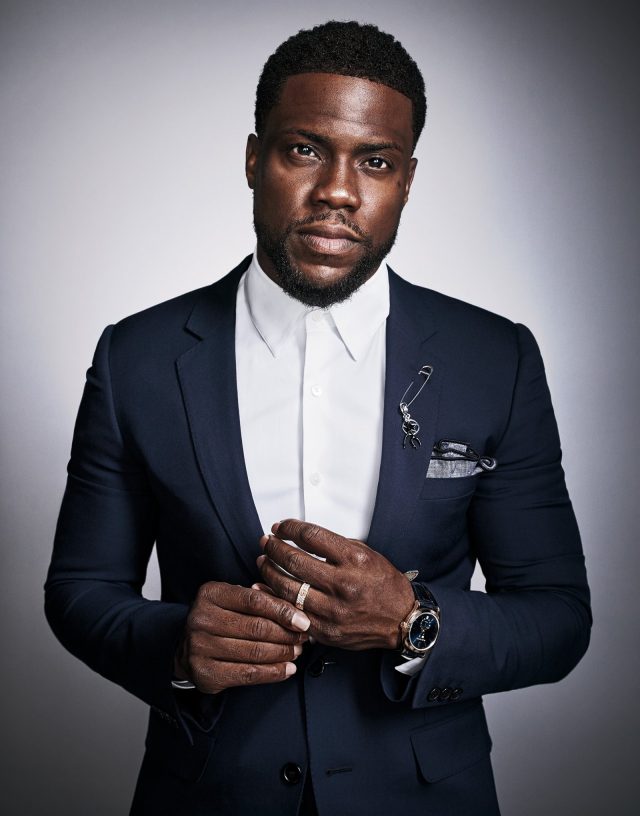 For every single Oscars ceremony, there is always a host. But not this year. For the first time in 100 years of the Oscars, there will be no host. Kevin Hart who was supposed to be this year’s host for the annual award show was caught in some controversy from, of course, Twitter.

The whole controversy sparked on Twitter earlier this month when one of his tweets from 2011 surfaced. The tweet read, “ if my son comes home & 2 play with my doll house I’m going 2 it over his head & say n my voice ‘stop that’s gay’.” This quickly gained the attention of millions and caused tons of backlash against Kevin Hart.

Eventually, the Oscars themselves caught wind of the situation and gave Kevin an ultimatum: either apologize or don’t host the show. Kevin then pointed out how during that same year, he issued an apology. Unfortunately, The Oscars still pressured Kevin to apologize. This didn’t make Kevin budge one bit. Later on an Instagram video, Kevin states his claim once more.

“You LIVE and YOU LEARN & YOU GROW & YOU MATURE. I live to Love…. Please take your negative energy and put it into something constructive. Please…What’s understood should never have to be said. I LOVE EVERYBODY…ONCE AGAIN EVERYBODY. If you choose to not believe me then that’s on you…Have a beautiful day.”

To further confirm, Kevin made up his mind about the situation he said one last thing to Michael Strahan on Good Morning America when asked about the controversy. “I’m done with it. It gets no more energy from me.”

Luckily, the Oscars will still continue to air but will be quite interesting without a host. Will the show be just as good if not better? Will this continue on in 2020 with no host? We just have to wait and see.