Home Politics Why the Tuesday After the First Monday of November? 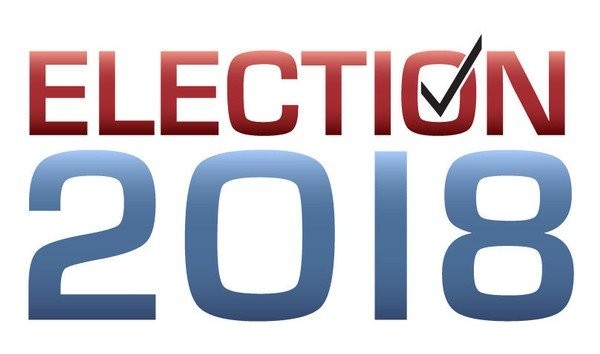 Although many people are still thinking about the impacts of the Senate vote that confirmed Judge Kavanaugh to the Supreme Court, others are getting ready for Election Day. The big day is coming up on Tuesday, November 6th.

In New York and across the country, citizens over the age of 18 will be eligible to vote for candidates at local, state and national levels. However, do you ever wonder why Election Day falls on the first Tuesday of November? Why not on a “manic” Monday like most Federal Holidays? The answer lies in America’s history.

Before 1845, states were permitted to hold elections any time within a 34-day period before the first Wednesday in December. However, this system was very flawed in that it permitted voter bias. Early voting results could influence turnout and swing opinion in states that held later elections. As a result, the outcome of elections were effected.This dilemma persuaded Congress to create a national day for voting in the hope for a fairer democratic process.

Several factors were considered before choosing the first Tuesday of November. The two significant influences were respect for the agrarian culture and religion. Harsh winters and planting seasons in the early spring and summer made November more appealing to  farmers. They were attracted to the idea of voting after the harvest season. With farmers living a distance from polling places, they needed travel time. For many, it was not acceptable to hold elections on a Sunday as many citizens went to church on Sunday. Monday was not chosen for the same reason that Sunday was a Sabbath day and individuals could not travel. Wednesday was a market day for farmers. Therefore, Tuesday became the first suitable weekday to hold elections. With time, laws were passed to allow all citizens regardless of their race, religion, education, and gender a chance to vote. This November 6th, citizens all over the United States will be able to exercise their freedom to elect officials that represent us in different branches of the government. These new officials will affect our lives.