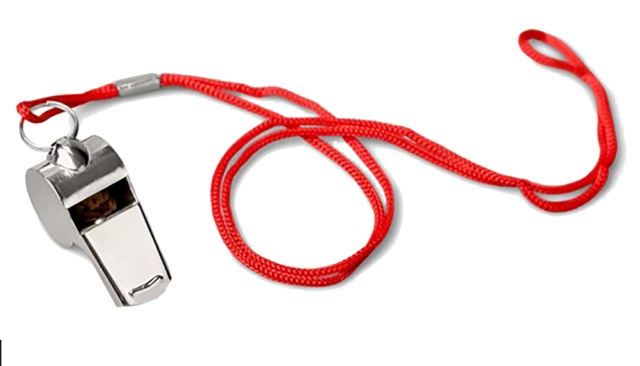 Coaches are one of the essential parts of a successful sports team. They support their players when they succeed and motivate them to keep going when they fall short.

Hills West has had a history of excellent and successful coaches, one example being Boys Soccer coach Doug Gannon, who recorded his 250th win this past October.

I wanted to take a deeper dive and see how Hills West athletes feel about their coaches, using an anonymous survey so students could speak freely, using a five-point scale for most of the questions. I surveyed boys and girls from various Hills West teams to get a diverse and broad perspective.

The response was mixed when it came to practice structure and drills. Although most students felt they had sufficient warmup time, a third of respondents said they wanted more attention paid to warm-ups. Warms-ups are critical in preparing athletes to play at their best, so coaches may wish to place a more significant focus on warm-ups in their practices.

Athletes weren’t the biggest fans of the structure of drills and the overall practice setup, with the majority of respondents giving their coach a three or less in this category, with 25% of respondents giving their coach a 2 out of 5. This question had the lowest average out of all of them. Based on this feedback, it seems like athletes want more focus on skill work in their practices.

On the bright side, though, 81% of respondents felt that the length of their practices was on point, with a small cohort of athletes feeling they were a bit too long.

Balancing an athlete’s workload is another crucial part of being a coach. On the one hand, you have to ensure that you’re pushing your athletes hard enough to prepare them for games. However, coaches must ensure that they don’t overwork their athletes, hamper recovery, cause injury, and even worsen in-game performance.

Athletes were mixed on their feelings regarding the workload. A little less than half of the athletes felt their coaches did an excellent job balancing the team’s workload. However, the same number of respondents thought they were being worked too hard. A small cohort of respondents also felt that their coach could work for the team a little bit harder. This may be an aspect that coaches should fine-tune, as the workload balance is one of the essential aspects of coaching.

Proper communication is another vital coaching skill. It seems as though Hills West’s coaches are good communicators, with the overwhelming majority of respondents giving their coaches a five out of five. The majority of respondents also felt that their coach was helpful to the team during games, and the advice they offered made sense and was conducive to the team’s success.

Overall, it seems like Hills West’s athletes have a favorable opinion of their coaches. Still, they want a more balanced workload, more attention to warmups, and more sensible drills and practices that relate more to actual in-game scenarios.

We thank all athletes who participated and encourage all readers to attend the Colts’ many athletic events throughout the year. 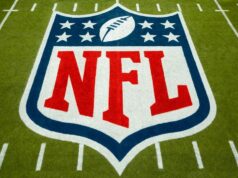 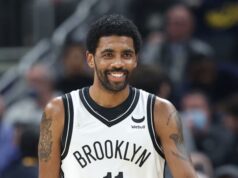 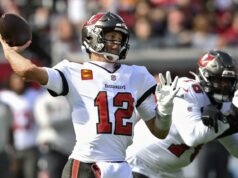