Home Arts & Ent. The Sonic Central: What Did We Get? 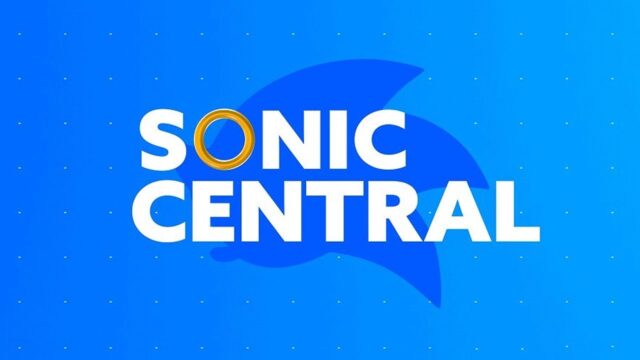 Ever since the release of Sonic Forces back in 2017, SEGA has been pretty quiet when it comes to info regarding the mainline Sonic series games. Fans have been left unsure of when, or even if, news is coming. Luckily, SEGA recently answered our concerns with a new event called Sonic Central, which would cover all sorts of future Sonic news. So, let’s discuss the big news from this event

To start things off, SEGA announced Sonic Origins, a classic Sonic game compilation featuring 1, 2, CD, and 3 & Knuckles. Although we’ve seen many of these collections in the past, what’s noteworthy about this particular one is the inclusion of Sonic 3 & Knuckles, a game that SEGA has not re-released in several years due to licensing issues regarding some of the music in the original game. New features have been promised for this compilation, but SEGA plans to reveal those at a later date.

At the very end of the Sonic Central event, SEGA revealed their ace in the hole, a brand new Sonic game. You would expect that there would be a lot to talk about here, however, SEGA has given us little to no information on this project. As of now, all we know is that it is set to release in 2022. It is likely that we’ll get more info on the project at E3, but for now, we’ll have to wait and see.

Although there were other things that were covered, such as merchandise and a little bit of info on the upcoming TV show Sonic Prime, these games were the main three announcements. After radio silence for quite some time, it’s refreshing to finally have something to be excited for. Hopefully, SEGA will do more Sonic Centrals in the future.