Home Politics Breaking Down The For The People Act

Originally introduced in 2019, the For The People Act (H.R. 1) is designed to expand voting to more people in the US and other reforms in electoral procedures. The process of voting would be made easier by automatic voter registration, increased use of mail in ballots. In addition to attempts of expanding voter participation, H.R. 1 is designed to reduce the impact of dark money and large financial support groups. As Speaker of the House Nancy Pelosi said, the bill will “restore the people’s faith that government works for the public interest, the people’s interests, not the special interests.”

Support for H.R. 1 is currently along party lines with Democrats in favor of it and Republicans against it. Primary arguments against the Act include questions of its constitutionality, infringement on state’s rights to manage elections, an attempt to bolster Democratic votes, and the Act does not address potential sources of fraud in 2020.

The Act has already passed the House primarily along party lines, but will likely not pass in the Senate as a Republican filibuster raised the required votes from 51 to 60. This leads to the problem of removing the Senate filibuster as many Republicans and moderate Democrats are opposed to its abolition. 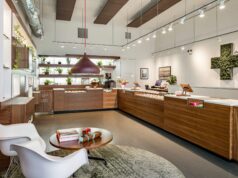 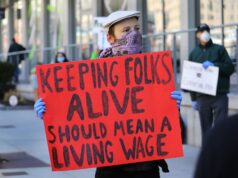 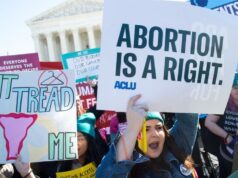