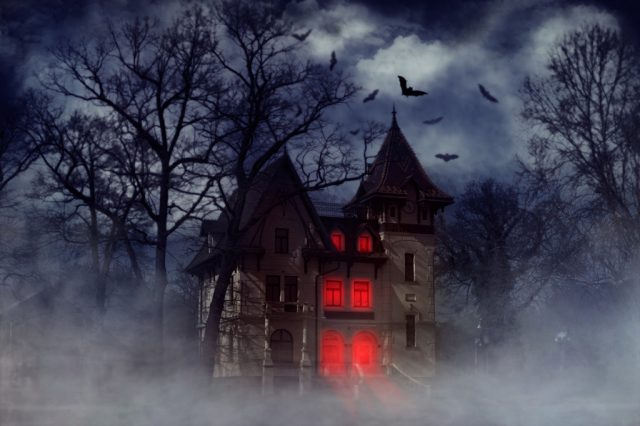 We all love haunted houses, well most of us at least, but we don’t pay attention to their origin stories. We enjoy going and getting scared, but have we actually thought about who or what created the first haunted house? If you really want to appreciate who brought you haunted houses, then you can thank Marie Tussaud and her decapitated French figures.

According to the Smithsonian Magazine, it all started in 1802 London when Marie Tussaud created wax figures of decapitated French figures such as King Louis XVI, Marie Antoinette, Jean-Paul Marat, and Maximilien Robespierre. She also made wax faces of guillotine victims. She named her panoply “The Chamber of Horrors” and that’s what we know it to be today. When the 20th century rolled around, Paris decided to hop on the grotesque bandwagon. The Grand Guignol theater became “notorious for its on-stage depictions of graphic dismemberment” (Smithsonian Magazine). The director of the theater, Max Maurey, boasted about how scary it was by revealing the number of people who passed out. However, haunted houses did not become a “cultural icon” until Walt Disney stepped onto the scene. It was in 1969, and more than 82,000 people went through Disneyland’s Haunted Mansion. After this, haunted houses around the world became popular because everyone wanted a good scare.

Now every time you go to Fright Fest or any other haunted house, you can thank Marie Tussaud and those who follow for your adrenaline kicking starting up when you step into a corn maze; or that time you sacrificed your friend that one time to get away from the clown with the chainsaw that you swore was real.