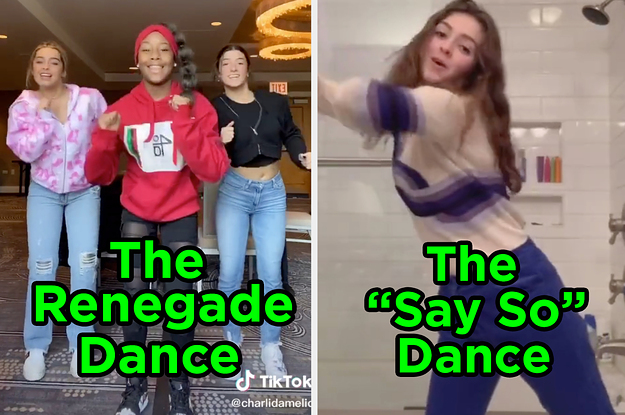 Recently an anonymous group of freshmen came up with the idea to create a Tik Tok dance team for the school to compete against other schools throughout the state and maybe even the country! One of these students said, “Since Tik Tok dances are so easy to learn and literally everyone is doing them, it would be stupid not to make this a real thing.”

Tik Tok has changed the game in creating and finding the most popular dances for teenagers obsessed with social media fame and online influence. Famous dances like the “Renegade” and “Say So” dances were choreographed using this platform and are typically seen everywhere in school. From the bathrooms to classrooms, to the hallways, Hills West can’t get enough of these dances.

However, those who support this idea believe that it should replace the Hills West Wranglerettes because two dance teams for the same school would be utilizing the same dance style, hip hop, and the new team will be more popular because you have a shot at being on the For You Page. They also would get a chance to self-choreograph their dances as opposed to hiring a choreographer for the team. Although some of the videos featured on the For You Page are casual users uploading content for fun, a majority of the videos are from famous Tik Tokers deliberately posting to appease their millions of followers and keep their internet celeb status. “If the whole team makes it on the For You Page, I could get clout for my personal account. It’s a win-win.”

In addition to wanting to perform in state and national competitions, this team is looking to perform in school events like the homecoming pep rally and football game. Rather than being a small segment of a skit, the team would like to perform its own act along with the cheerleaders, step team and marching band.

“I think it’s a great way for students to not only embarrass themselves but the school as well,” said an anonymous administrator while doing his favorite dance, “Get Up.”