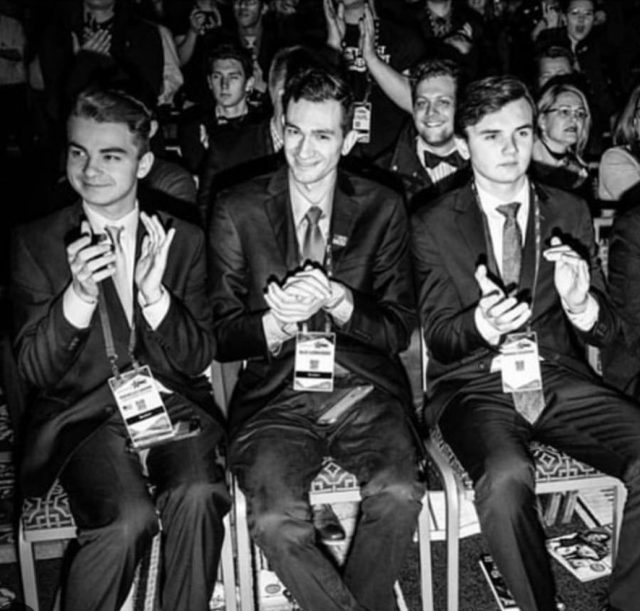 Hills West Roundup’s Rafaello Carone was eyed out by the press multiple times during his trip to CPAC: the Conservative Political Action Conference held annually at the National Harbor just outside of D.C. As an attendee of CPAC, Rafaello was caught off guard when Time took a shot of him alongside other attendees. This picture was the cover picture posted to the Time Instagram account on March 2, 2019.

Along with a feature on the Time Instagram, Rafi had the opportunity to be featured in an article written for the Hill due to his moderate stance on an issue: “I would like to believe that most members of Congress … are more center and would like to come together in bipartisanship, and it’s elected officials like AOC that try to drive parties, whether it be Republican or Democrat, to the far extremes.”

If that weren’t enough, Rafaello was also interviewed by a Showtime hit documentary series. He certainly made a presence in D.C. while he attended this conference.