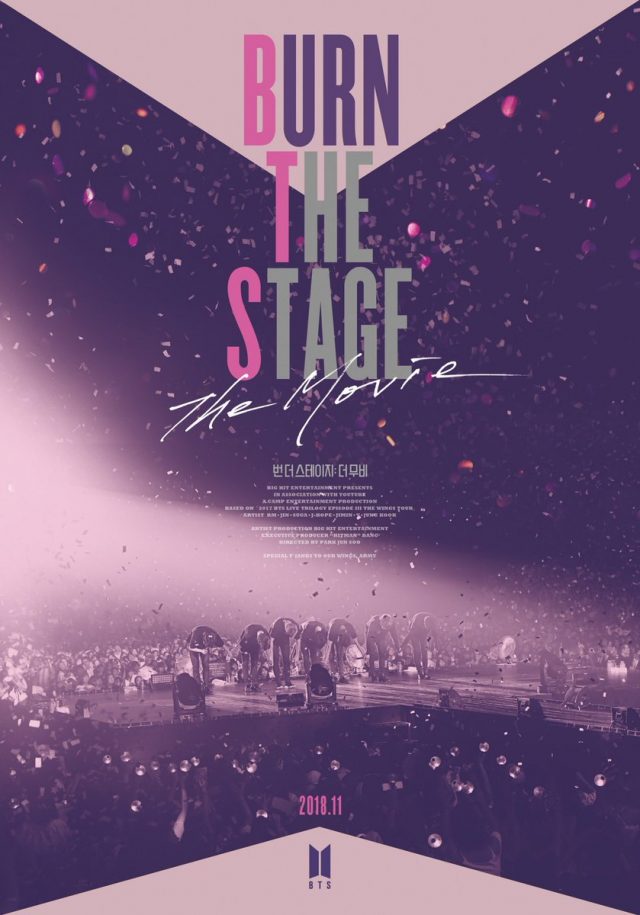 As we close the year of 2018, we look back at its infamous trends from dance challenges to entertaining video games. In addition to these, the making of celebrity documentaries took over the media by storm this year. Throughout the years, popular singers have made at least one documentary during their career. Singers like Taylor Swift, Katy Perry, and One Direction have made documentaries that showcased how they get ready for their tours and how they live their lives during all of hype in their careers. But now, even Youtubers are making documentaries. A popular Youtuber who has his share of documentaries as part of his regular content is Shane Dawson. Shane Dawson has made documentaries based on the events or other known content creators, and his series give you a sense of intimacy as many things said in his episodes are things you would have never expect people to say in front of such a large audience. In one of his most famed series, the beauty blogger Jeffree Star talks about how he shows himself to the internet, and how there were many things that people didn’t know about him and his life.

This year, one of the most highly anticipated documentary came out from a largely known kpop Group BTS. Fans from all around the globe waited for this movie to come out as many people are not able to see them in person, so their next option of seeing their concert has just arrived. The movie is about BTS and their friendship as a group. It also displays how they spend their time in different countries while on tour, and how hard they and their staff work to bring the whole tour to perfection. Their movie broke many records as it debuted to almost fourteen million from 1.4 million admissions, breaking the record for a movie production that was  previously held by the boyband One Direction which opened to 1.2 million admissions in 2014.

Other than Youtube, platforms were documentaries are able to be watched are on Netflix, Hulu, Amazon Prime, and other movie streaming sites. Though a majority of documentaries this year were made by entertainers, there are many different types you could watch like environment, historical, travel, and many more.