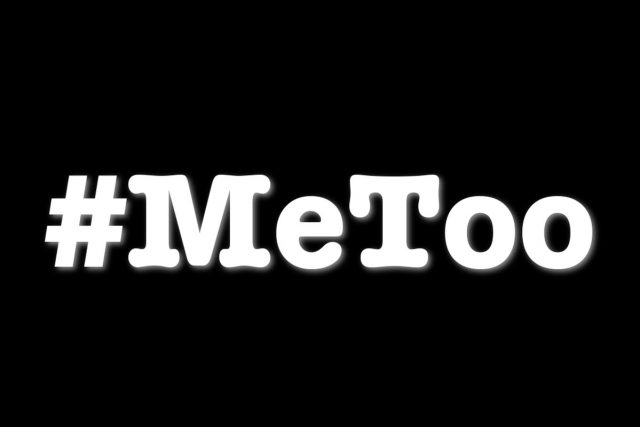 I never really thought about the #MeToo movement before. When I did think about it, I came to a conclusion. #MeToo results in nothing but pain for everyone.

In today’s world, high influence males are being accused of sexual misconduct (a vague term) all the time. Countless women have/are “paying back” these men and more to come. This movement has been disruptive in a wide variety of fields, ranging from Bill O’ Reilly at Fox News to Judge Kavanaugh at the Supreme Court. Whatever your stance on this movement, it is undeniable that this movement is having a widespread impact in the United States.

The #MeToo movement is largely reasonable. Only the most perverse opinions suggest that no action is needed when a woman is harassed and/or assaulted. The main disagreement lies in the assertion of the degree of evidence needed for consequences. For some men, a single accuser is able to take away a school, a job, a reputation, and a life. When it is a case of one vs one, how can we tell who is telling the truth? Should we automatically assume that it is the man’s fault because all men are “male chauvinist pigs” or because the woman spoke first? Now in popularized scenarios, multiple accusations could have made against the high-influence male. Is it wrong to assume that the high-influence male might have more people who are against him and his views? Wouldn’t being well-known condemn you to having more people who despise you, no matter how altruistic you are?

It all comes down to a matter of rationality to solve this problem, like all problems in the world today. What would be the most fair to both the accused and the accuser? First, accusations should not be as publicized as they are now. Currently, both the accuser and the accused are faced with opposition from people who don’t believe them. The reputation of both parties is damaged beyond repair. Even if someone “wins”, or gets the decision they want, their reputation will never be the same.

In all cases, I wonder why women decide to accuse publicly.