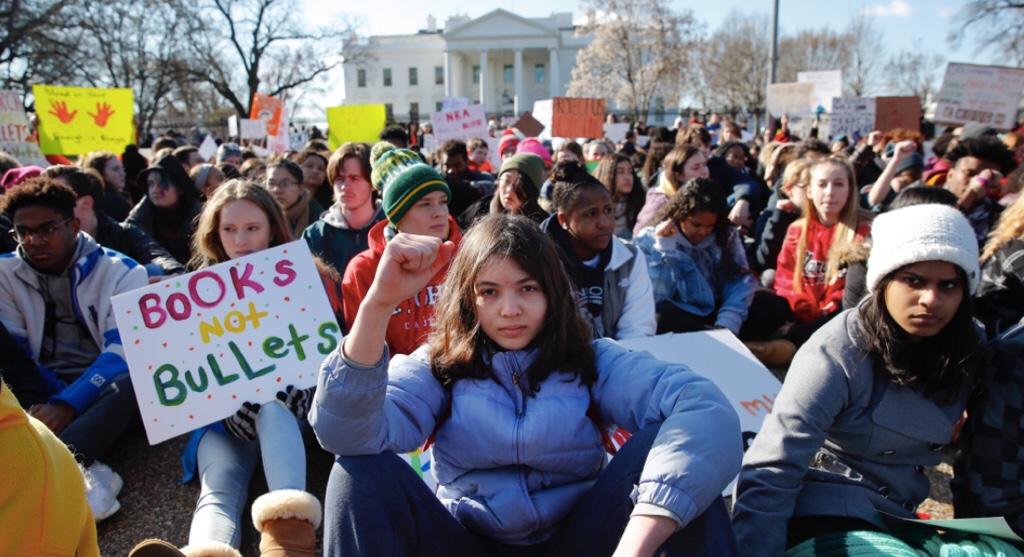 The circumstances surrounding the most recent events will reasonably prompt people to question the mental health of the shooters. For instance, Adam Lanza, the mass-shooter responsible for the Sandy Hook shooting in 2012 had a pedophilic interest in children. According to the Florida Department of Children and Families, Nikolas Cruz, the Parkland shooter, had a long list of mental concerns including depression, ADHD, and autism. While it is important to investigate the role mental illness plays in acts of gun violence, it is also important to take notice of the statistics concerning gun violence and the gun laws in place.

According to Politifact, “More than half of those who died from gun-related causes in New York state took their own life in 2016. The state reported 490 suicides. That said, New York had the third-lowest rate of suicidal gun deaths  — 2.5 for every 100,000 residents. Montana had 15.5 suicide gun deaths for every 100,000 residents, the highest in the country. New York state ranked higher in gun homicides. About two out of every 100,000 people were killed by a firearm assault in New York state in 2016. Seven states had lower rates, and six other states had so few gun homicides that the CDC considered their calculated death rates unreliable.”

Although a lot of the issue falls on metal health, it’s important to take a look at gun control and its presence in the current events.

Amidst all the chaos surrounding guns and gun violence in this day and age, some might wonder ‘Why don’t we just ban guns if it’s such a problem?’ or ‘Why aren’t there more laws on guns?’ Many of us want to make a change. However, it is difficult to do so if we don’t even know the gun laws of our own state. New York State gun laws are not taught in the curriculum; consequently, many young New York citizens are not aware of the gun laws in place. How are we expected to make a change without even knowing the laws?

Article 2, Section 4 of the New York Civil Rights Law provides: “A well regulated militia being necessary to the security of 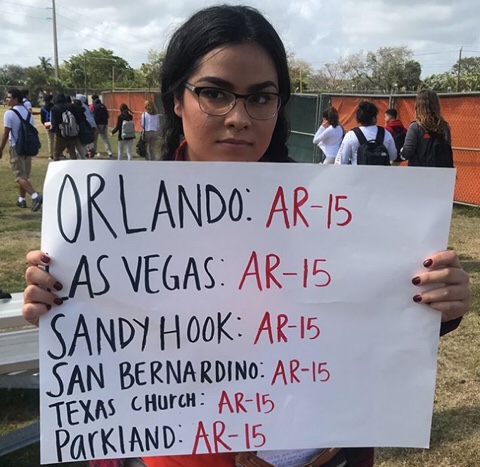 a free state, the right of the people to keep and bear arms cannot be infringed.”

However, for handguns, New York state holds the permit to purchase and carry handguns. The registration of firearms and licensing of owners for handguns is legal.

For more information about the current status pertaining to some of New York’s gun laws, read some of the sources below:
– http://www.nraila.org
-https://safeact.ny.gov/
-http://lawcenter.giffords.org/

Now that you know some of these laws, go out and do more research. If you are involved in the marches, it is important for you to know what you are advocating for. Make a positive change to help ensure events like the Parkland Shooting or Sandy Hook, the 2017 Las Vegas shooting, and many others do not happen again. Make your voice heard and change the world.

“Education is the most powerful weapon which you can use to change the world.”  -Nelson Mandela