A dance is such a foreign concept to those of us who have attended High School West for the past couple of years, yet the student elected body known as the Student Executive Council finally came through with persuading the administrators to hold a dance. As the initial excitement dies down, students are left wondering why exactly we haven’t had a school dance in so long?

The last school dance was actually not too long ago as many would assume but was actually in January of 2010. This revival of the school dance was Winter Wonderland themed, however due to a turn out of forty students in 2010 with the Winter Wonderland dance, however due to a turn out of 40 students it did not reoccur last school year. Mrs. Lippert stated that the main reason that we haven’t consistently had a school dance is because of the difficulty in coordinating gym use and facilities with an appropriate day as well as clubs or classes to sponsor them.

The original idea was to bring back to the cliché homecoming dance that most students around the nation experience, however the hectic nature of homecoming and pep rally themselves would not be a suitable time to have a dance. The theme is Electric West with, “some Miami spice mixed [in]” as SEC vice president, Matt Rudin describes. The idea was to mimic the Electric Zoo, a concert series of techno, electric and house music. And this school dance did not disappoint all students who attended. As the music and dance winds down, Mr. Billman’s prediction of fewer than 126 students is proven wrong with a ticket sale count of 263 students! Not only was the neon theme a great success, but also the lights and lasers were truly incredible. Senior Carly Rosen was pleasantly surprised by the feedback and hopes it can become a new tradition at hills west.

Despite the unintentional timing of the dance during early college decision notification, it was a success that will hopefully continue for years to come. As Senior Jamie Greenfield so stated, “the goal of electric west was to get the hills west students to have fun, come together and dance and they succeeded in all aspects!” 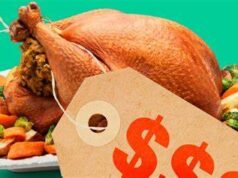 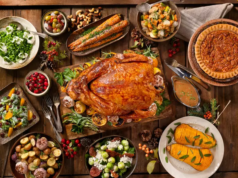