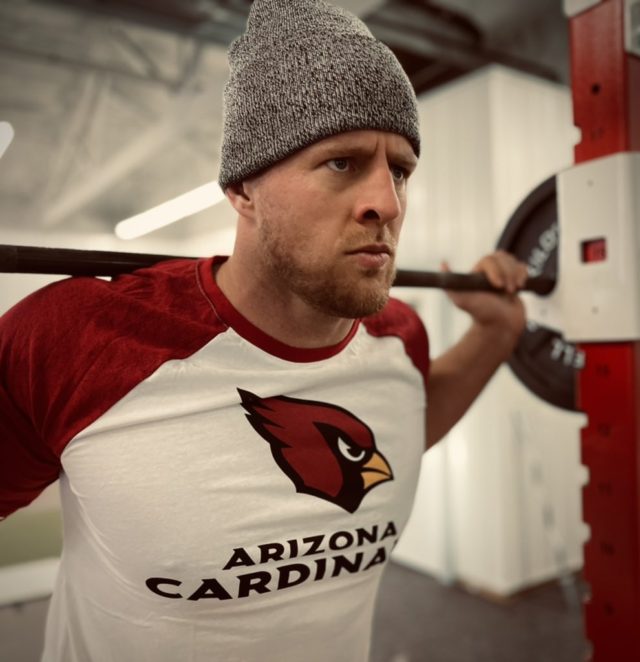 As the NFL offseason continues, many watch to see where star players will end up before the start of next season. A major story that many followed was defensive end, JJ Watt from the Houston Texans. Announcing that he wanted a split from Houston prompted many to question what team he would end up on. The internet named teams like the Green Bay Packers, Cleveland Browns, Pittsburgh Steelers, and many others. Surprisingly, Watt signed with the Arizona Cardinals, teaming up with his former teammate and superstar receiver Deandre Hopkins. Watt is stepping into a defense with other star players like Budda Baker and Patrick Peterson to help the cause. In other NFL drama, the Seattle Seahawks and quarterback Russell Wilson are potentially discussing a trade. It started with Wilson naming teams that he would be open to being traded to. This rumor left many NFL fans questioning what Seattle would do because Wilson is one of the best quarterbacks in the league. The prospect of Wilson leaving the Seahawks is an unlikely one, but analysts and fans have continued to speculate about his departure. Wilson has made it clear he wants more offensive line help after being bombarded by defensive linemen for the majority of his career. A move will probably stay within the realm of the rumor mill, but it is a crazy deal to think about. Another star quarterback looking to make moves this offseason is Deshaun Watson. Watson is a star, hybrid quarterback from the Houston Texans that will be an exciting pickup for most teams in the league. Organizations like the New York Jets, Las Vegas Raiders, and San Francisco 49ers are all looking to trade for Watson. In the 2020-2021 season, Watson put up quite impressive stats, posting 33 touchdowns and 4,823 passing yards. Watson has been very upfront about his desire to split from Houston, and many teams are vying for his services. He has frequently spoken out about his disdain for the Texans organization, even threatening to sit out if he is not traded. Despite this, the Texans refuse to budge, trying to salvage their relationship with Watson before committing to a move. Watson will likely hold out if Houston does not budge, forcing the Texans to make a move instead of losing their star and gaining nothing in return. While offseason drama continues, more and more rumors of these stars emerge on where they will end up if they are traded. With this conundrum going on, many teams look to the future as free agency and the NFL draft approaches. 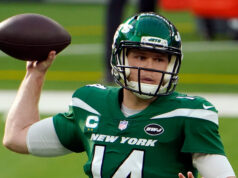 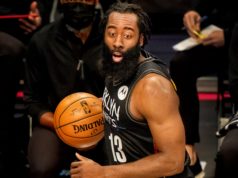