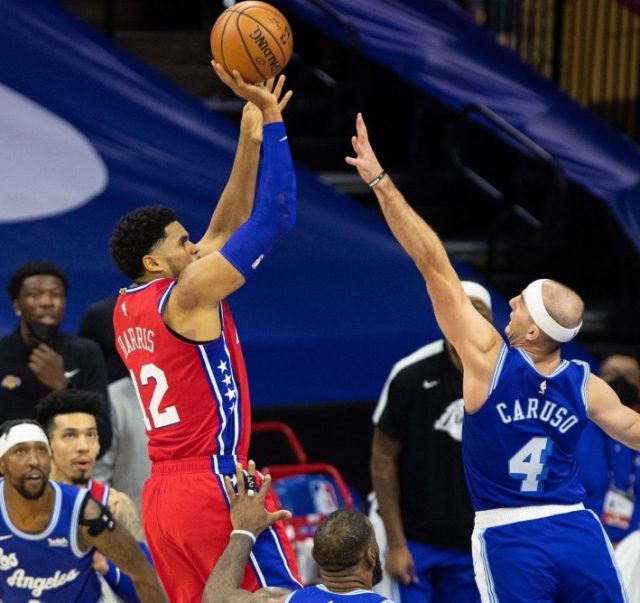 On January 27, the Philadelphia 76ers defeated the defending champion Los Angeles Lakers by a score of 107-106. While the Sixers won by only a razor-thin margin, Hills West’s own Tobias Harris was looking to make it a blow out. Harris was on the floor for 37 minutes, notching 24 points and grabbing 7 rebounds. Harris also showed off his improved shooting, with a 10-16 performance from the field, complemented by two three-pointers. However, the icing on the cake was Tobias Harris’ game-winning two over a Lakers defender. Harris called game with a 15-foot pull jumper to give the Sixers the lead with only three seconds left on the clock. This win improved the Sixers to 13-6 on the season, the best record in the Eastern Conference. Tobias has been a standout player on the Sixers, averaging 20 points, 7 rebounds, and 3 assists on over 50% shooting from the field. With statistics like that, it’s no wonder Harris is receiving all-star buzz. The 76ers will face off against the Minnesota Timberwolves on January 29 in what should prove to be another exciting game for the Hills West alum.