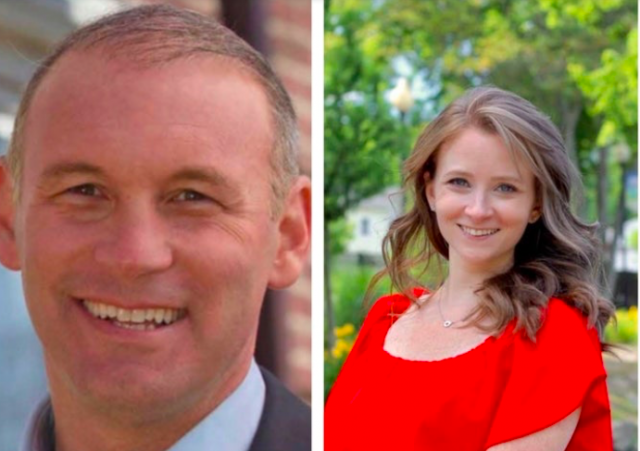 Long Island, a traditionally warm and welcoming suburb, has become almost as split based on political views like the rest of the United States. While there is an extremely divisive Presidential election, those on the North Shore have the extremely close 10th District election to the State Assembly.

Democrat Steve Stern is the incumbent assemblyman of the 10th district on Long Island. The 10th District includes Dix Hills, West Hills, Melville, Huntington, and more. Since 2006, Stern has been involved in politics. He has served 6 terms as the Suffolk County Administrator and was elected the New York State Assemblyman for the 10th District in 2016.

Stern’s opponent is Jamie Silvestri, a Republican woman. She is currently winning the election, but not by a large margin. This election is actually extremely close. It is within 100 votes of each other. At this time, Silvestri is leading with 24,189, but Stern is in no way far behind with 24,104 votes (November 9th). This election is actually much closer than the Presidential election was and it is very suspenseful. On Tuesday, November 10th, the absentee mail in ballots will be counted, revealing the winner of the 2020 election of the 10th District. This election is extremely similar to the presidential election because of the tight race and the mail in ballots deciding all. If we can learn anything from the Presidential election, it is that Stern is far from out. Even if the election was not as close as it is, Stern has a great chance of coming back and winning.