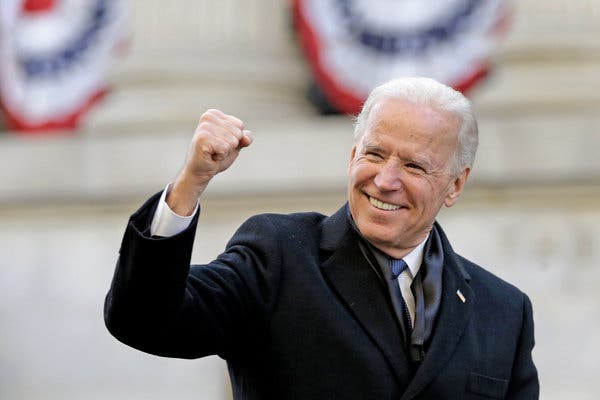 On November 7th, Vice-President Joseph Robinette Biden Jr. appeared to have won the state of Nevada and managed to turn the state of Pennsylvania and is appears to have secured his seat in the Oval Office.

Vice-President Biden appears to have secured the state of Nevada and gained the final six votes needed to reach 270, the number of electoral votes for Presidency. The remaining states President Trump was originally likely to win along the East Coast slowly flipped Democratic. Additionally, Pennsylvania’s 20 electoral votes for Biden nearly ensures his victory, making some counts as high as 290 votes to Trump’s current 214 votes.

This victory will not go uncontested, as Trump and his campaign already filed several lawsuits and questions the accuracy of the counts. There is still his campaign’s belief in many fraudulent votes in favor of Biden. Though Biden has won the electoral vote now, the courts may decide otherwise in the upcoming weeks.