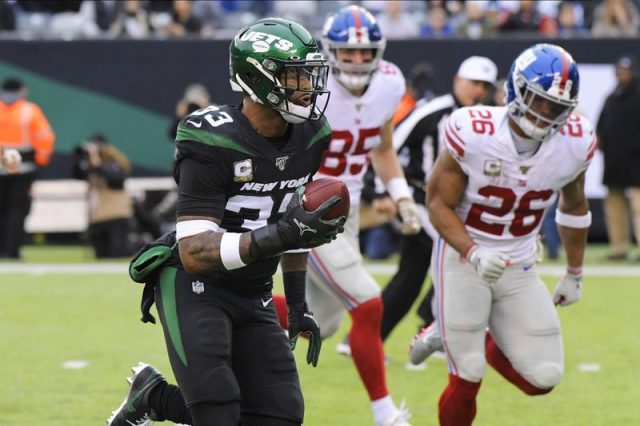 New York City and The Greater New York area is one of the biggest football markets in the country. Playing football is a favorite pass-time of many kids in the area and pro football teams are followed religiously. At the heart of New York’s football obsession are the New York Jets and Giants. Although they play one state over in East Rutherford, New Jersey, The Jets and Giants are New York’s teams and their cultures have imbedded themselves into New York City’s culture that they have become part of the city now.

Unfortunately, the Jets and Giants have fell on hard times. The Jets who always seem to be the leagues punching bag are looking worse than ever, while the Giants have struggled to find a long-term solution at coach and a competent General manager. Both teams are supposed to contain premier players to match the nature of their city but in recent years they have come up short. Both teams have been stuck at the bottom of the league and are consistently made a joke by analysts putting them at the bottom of the power rankings, and other teams that perpetuate the narrative every Sunday.

We start with the Giants, who have fallen far from their Superbowl win in 2012. The Giants made headlines by defeating the powerhouse New England Patriots in a thrilling upset victory that satisfied an anxious New York City market. Since this, the Giants have once again fallen to last place in the league. A string of poor coachings decision, coupled with the shuffling of executives has made for one of the most poorly run organizations in football. The defense houses one of the worst secondaries in the league and the offensive line might aswell be non-existant. What the Giants need to do is start drafting offensive lineman and find a coach who better suits their needs. Every good team needs to protect their quarterback, and with rookie Daniel Jones looking better than advertised the Giants need to protect him at all costs. Jones has formed a connection with wide receivers Darius Slayton and Sterling Shepard, and has made them into legitimate options. With Saquon Barkley in the back field, the Giants have someone Jones can lean back on. But if the offensive line is not up to date they cannot help Jones get more comfortable, and they are not protecting star running back Barkley. The G-men also need a head coach compatible with the new offense. Head coach Pat Shurmur has not really meshed with the Giants roster, and his coaching decisions have been questionable. If the Giants can find themselves a head coach that can maximize Daniel Jones’ strength with the deep ball, they will be back on track.

As for the Jets, they have a lot more work to do then their MetLife counter parts. The New York Jets are one of the most poorly run organizations in sports, constantly making terrible executive decisions and drafting mistakes. To put it bluntly: the Jets have been run into the ground. Firstly, the Jets need wide receivers. Quincy Enunwa and Jameson Crowder have been solid options but they are not complimentary pieces worthy of pairing with Sam Darnold. Drafting wide reciever CeeDee Lamb or wide receiver Jerry Juedy would solve that problem. Most importantly the Jets need an offensive line. The New York Jets o-line is by far the worst in football. Center Ryan Kalil looks washed, Brian Winters has been kept around for too long and the left side of the line is not starting quality. The Jets need to adress this problem on Sam Darnold’s blind side or he continue to get sacked and lose yardage. Finally and most importantly the Jets NEED a new head coach. As a jets fan myself, it pains me to see Coach Adam Gase as the face of the program. Gase was originally thought to be an offensive guru that would help Sam Darnold along, but he has actually hurt the offense and Darnold. Gase has no imaginative play calling, running the same routes on seemingly every play. While he has Le’Veon Bell running the same designed running plays instead of letting him improvise with what he’s given. Le’Veon is the best runningback when it comes to waiting behind the o-line and recognizing holes. However, he cannot do that behind the o-line and the scripted plays are forcing him to run certain plays no matter what. It all starts at the top and the Jets NEED a new coach.

While we are in the midst of a dark era of New York Football, the future could look brighter if these teams can make the right decisions. The Jets and Giants have been plagued with terrible business sense from their executives, but maybe, they can turn this boat around. 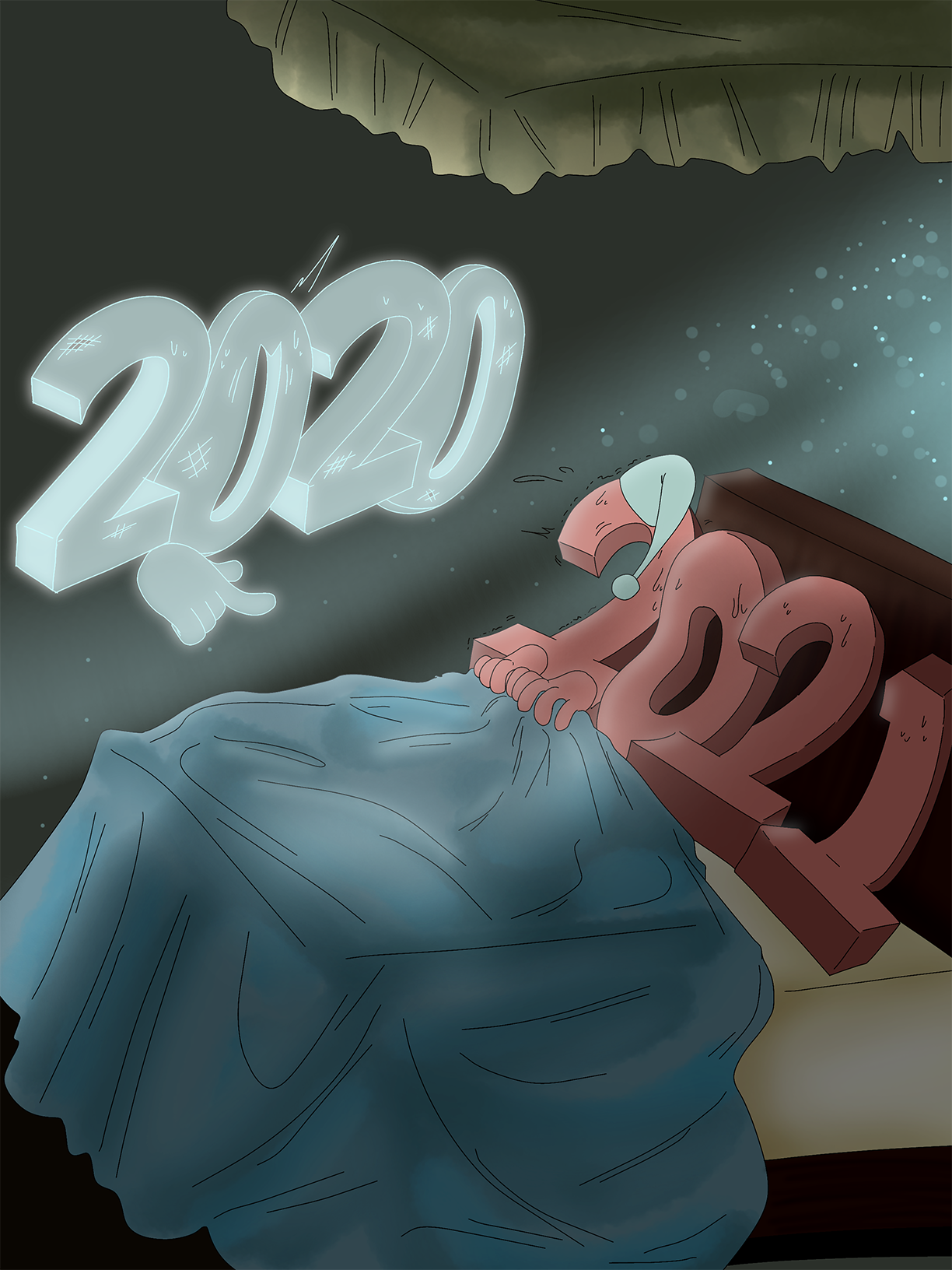