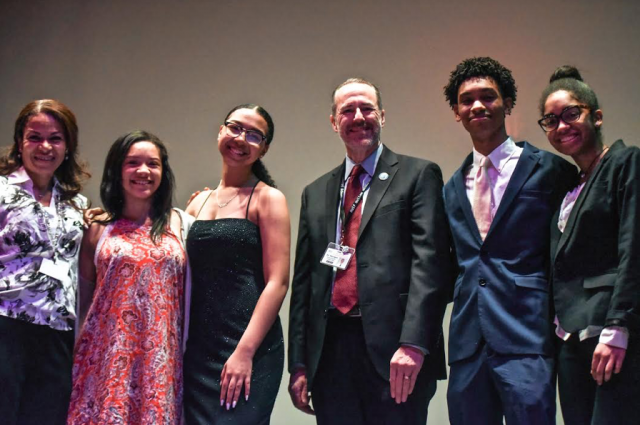 Black history month, also known as African-American History Month, is a time to remember important people and events that helped pave the way towards equality in our society. Significant leaders such as Malcolm X, Rosa Parks, Angela Davis and so many more are the reason why we celebrate during the month of February. This month of remembrance was specifically chosen because it coincides with the birthday of Abraham Lincoln on February 12 and Frederick Douglass on February 14. The main purpose of Black History Month is to educate children in public schools about African-American history. In our district, we are fortunate enough to watch a live show performed by extremely talented students from our very own school. Last week the AASO club put on a fantastic performance that not only highlighted the actor’s talents but displayed the incredible history of African-Americans. The play showcased the timeline of how African-Americans obtained equality. The play focused on advocates for African-American equality such as the extremely influential Martin Luther King Jr. This play is performed every year and is made possible due to the efforts of the AASO club under the administration of Mrs. Simpson. Mrs. Simpson says that “every year, I feel more and more honored to advise this young group of students who work hard to portray their culture to the entire student body and staff. Thank you to the entire staff and administration for their continued support!” According to the Half Hollow Hills website, the AASO Club is a club in Half Hollow Hills that focuses on the heritage and history of African-Americans. Members of this club can gain an understanding of how African-Americans fought for their freedom, while also discussing current issues. The AASO club’s performance is a great tribute to Black History Month. By recognizing black history month, we can learn about history and unite as a district and a community!