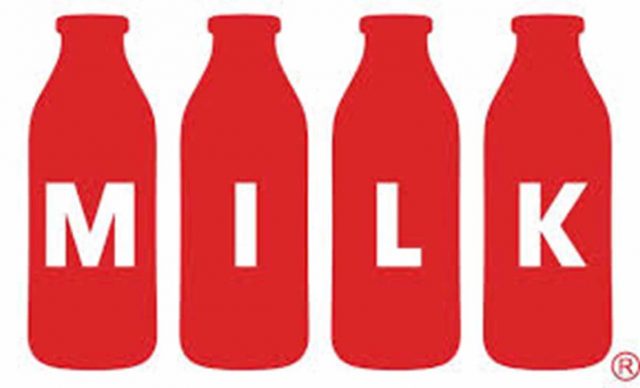 It was a Wednesday afternoon. From class, I made my way to the cafeteria. It was 11:00 AM. The lunch line during the sixth period follows the same pattern every day: the line starts to ebb at 11:15 AM and ceases to exist at 11:25 AM. At precisely 11:24 AM, I made my way to the serving station, and I reviewed my choices. It was Spicy Chicken Patty on a Whole Wheat Bun or Crispy Chicken Club with Bacon on WG Bun. Using my knowledge of the process of elimination that I had exercised earlier on an APUSH multiple-choice quiz, I eliminated Crispy Chicken Club with Bacon on WG Bun. I was in a state of contemplation on how this decision could impact my life forever. That was the easy part of my journey onto the now empty lunch line. Now it was time to choose the milk… 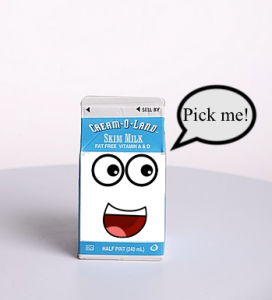 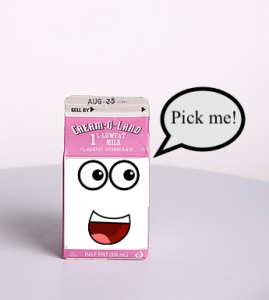 Light-blue, pink, and brown cartons smiled at me as I approached them. They seemed to say “Pick me!”. It was now my turn to grant one lucky carton the award of “picked by Miles Kim”. Suddenly, a torrent of indecision struck me. Fortunately, I was able to eliminate the light-blue cartons because I dislike fat-free milk. The taste of fat-free milk paints a vivid picture in my mind of the times when I unwittingly added water to my glass of milk. The decision between one percent milk and chocolate milk, now that was tough. Eager to avoid this conflict, I asked the server if I could get both. Her response was a distinct “no”. It turns out you can only get one milk carton and one fruit juice carton (no double milk cartons or double fruit cartons). Dejected by the rule, I thought of a place in another universe where you could get two milk cartons. It would be even better, I thought, if in another universe we could have whole milk at school! Then, an obvious idea came to me: why could we not have whole milk in this universe at High School West?

In all seriousness, is the ban on whole milk truly justified? In 2006, New York banned whole milk in schools to aid in the fight against childhood obesity. Since then, the Obama administration has made the ban in schools nationwide. It seems natural that milk with less fat and fewer calories would help stem unhealthy weight gain in children. If you look closer, however, it becomes clear that lawmakers did not have the empirical evidence to support these conclusions. Although the ban was made with good intentions, it did not help to decrease the obesity rate and perhaps made the problem worse.

This year, Republican Congressman Tom Marino attempted to garner support for his Whole Milk Act aka “Wholesome Healthy Original Lactic Excellence Making Intelligent Literate Kids Act”. The bill attempts to alter the National School Lunch Program, which denies schools funding on the basis of whether they serve whole milk or not, to allow the serving of unflavored whole milk. Marino claims that “numerous studies have shown consuming unflavored whole milk to be a good way to prevent childhood obesity and help your body absorb more vitamins.” How could this be? Well, it turns out that an increasing number of studies show that whole milk acts as a buffer to obesity. In 2013, a 12-year old study of almost 2000 Swedish men found that “a low intake of dairy fat (no butter and low-fat milk and seldom/never whipping cream) was associated with a higher risk of developing obesity, while a high intake of dairy fat (butter as spread and high-fat milk and whipping cream) was associated with a lower risk of obesity.” Additionally, in 2017, a study involving 145 3-year-old Latino children, a population with a disproportionate burden of obesity found that “the most severely obese children consumed little if any milk fat, while those who consumed the most milk fat had the lowest rates of obesity.”  Furthermore, the unpleasant taste of skim milk is causing more students to forgo milk drinking not only at schools but at home as well. This is a growing problem as dairy is essential to having a well-balanced diet. Most children are not getting the three cups of milk per day suggested by the American Academy of Pediatrics (AAP). The fall of whole milk has also lead to the rise of the waste movement. In fact, about 40% of all dairy products are thrown out and fussy children like myself are only making this problem worse.