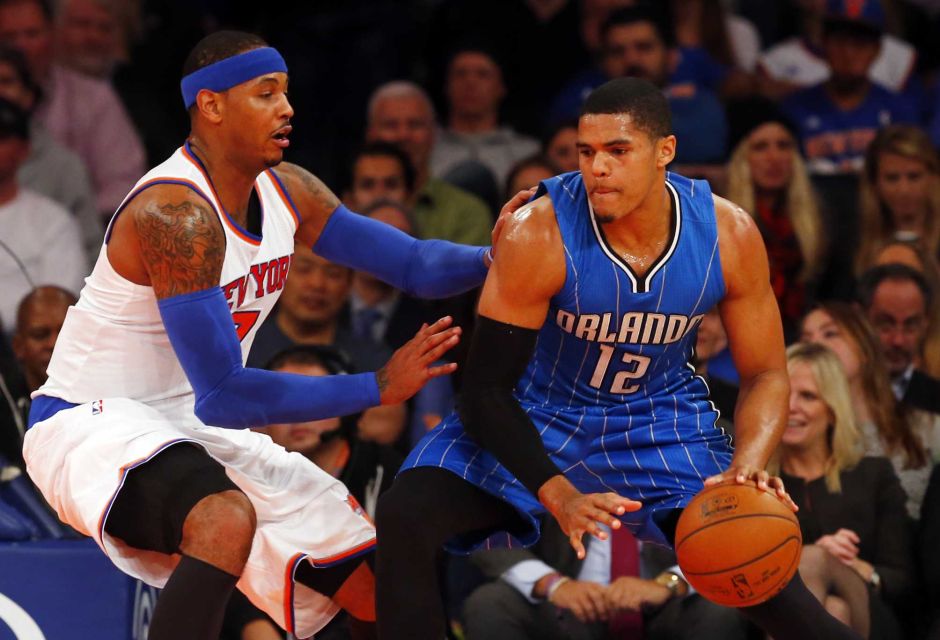 Tobias Harris, the proud alumnus of Hills West Basketball, is finding his niche on the NBA court.  Tobias took to the floor Wednesday night against the Knicks as the unquestionable headman of the Orlando Magic.  With his undaunted leadership tracing back to his days with the Hills West Colts, Harris added 12 points to a 97-95 Magic victory.  As Walt Frazier so eloquently portrays Tobias’s “dishing and swishing” on the professional stage, one can’t help but reminisce on the days when the NBA star was gaining traction at our school.