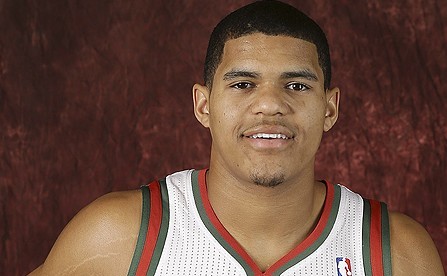 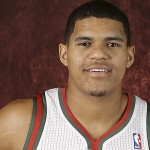 On Thursday, February 21st, the last day of the NBA trade deadline, Hills West graduate and NBA small forward Tobias Harris was traded to the Orlando Magic as part of a trade that sent the Magic’s J.J Reddick to the Bucks. Harris, who was traded on draft day from the Charlotte Bobcats to the Milwaukee Bucks, has played in 70 games with the Bucks over the past year and a half, averaging 5 points per game. He graduated from Hills West in 2010, ending an impressive run with the Colts, before playing one season with the Tennessee Volunteers, where he averaged 15.3 points per game.