Both the girls’ and boys’ Half Hollow Hills fencing teams lost their meet against Walt Whitman today, their second meet with them this season.

The boys’ team fought until the end. Freshman Justin Cho gave a stellar performance, winning all three of his epee bouts.  The score was tied until the last bout, when a Hills loss left the final score at 13-14.  This defeat was made all the more frustrating by the memory of the boys’ last meet against Whitman, when they also lost by one bout.

The girls’ game was also nerve-wrackingly close.  Despite 3-0 wins by captains Julie Park and Lindsay Squires, the score remained mostly tied throughout the game.  The final score was 12-15, a disappointing drop from their last win against Whitman.  Luckily, the team has over a week to practice until their next meet with Huntington, where they will hopefully be able to redeem themselves. 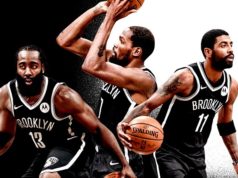 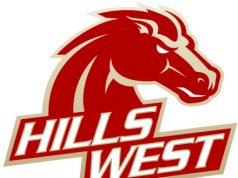 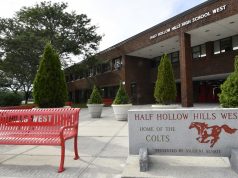