From the start of the season, the Colts looked ahead to the playoffs and saw that in order to win in the end, they would have to beat the Long Island powerhouse Brentwood High School. Brentwood’s best players, only juniors, led their team to an almost perfect season, only losing once.

Hills West had a solid season as well, only recording two losses this season, and they had begun to click defensively in the past few games. In order for West to pull off this upset they knew they needed to play close to a perfect game; though they played great, in the end it was not enough. From the looks of the first quarter, however, West seemed to have a chance. Both teams came out running and West played great defense, limiting Brentwood to a five point lead. The second half was a little slower paced style of play.

Then Brentwood surged with several three pointers while the Colts struggled a little bit. Toward the end of the first half Kian Dalyrimple and Curtis Weingard hit a couple of three pointers to go into halftime with Hills West down 33-41.

In the third quarter it was evident that the momentum shifted over to Brentwood as they were scoring with ease while the Colts were struggling and turning the ball over on many of their possessions. By the end of the third Brentwood had a 15 point lead. Hills West played admirably but this Brentwood team seemed to be playing on a different level. The final score of 80-60 didn’t truly express the effort and quality of play given by the Colts.

While it may not have been the end they would have preferred, the team should be proud of their accomplishments this season on and off the court. Coach Mitaritonna consistently expresses the quality of players and character of the team, and deemed this team the most successful in achieving that. The Colts have a bright future ahead of them for next year and years to come. 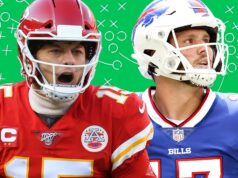 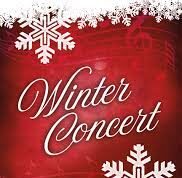 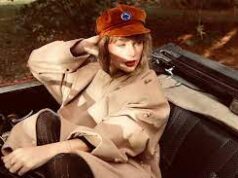